Experience the humor and danger of the hunting camp and what it took to stop the near extinction of the American elk.

Joe Back, the author of that much-loved and beautiful book of the trail, Horses, Hitches, and Rocky Trails, again takes us into high hunting country and the pack site. But this time he tells a rollicking good story that, despite its humor, has at its core a serious concern about men, animals, and nature.

By both word and his more than twenty inimitable drawings, Back gives us the real feel of a hunting camp. We are introduced to every type of person there—the licensed outfitter and guide, the cook, the horse wrangler, the outfitter’s wife, and the “all sizes and shapes” of hunters who come to get the big game.

And we also become acquainted with a nefarious “sport”—hunting elk for their ivory teeth—that nearly wiped out the American elk in the late nineteenth and early twentieth centuries.

A wonderful lot of people move through this story, and we glimpse them through the words and the drawings that only Joe Back can put down for us. 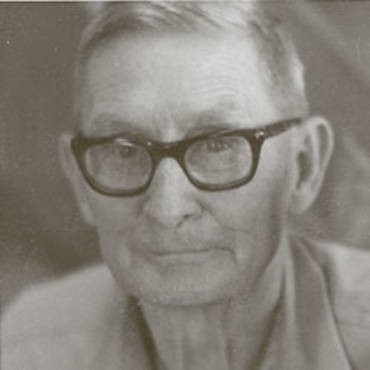