The result of 15 years of research and exclusive information, this is the first book of investigative journalism to tell the complete story of Littleton, Colorado’s 1999 mass shooting, its far-reaching consequences, and common characteristics among public shooters across the country.

A classic in the tradition of In Cold Blood and The Executioner’s Song, it comprehensively explores fundamental American themes of violence, racism, parenting, and policing. This updated and revised edition concludes with new material about public shootings since Columbine and how communities can stop such horrific events from happening in the future.

“Jeff Kass comes closer than anyone in explaining this national tragedy that is Columbine. His discussions with Hunter S. Thompson in the kitchen over the years revealed his depth of research and wisdom of this complex story, which he finally unmasks, a decade later in Columbine: A True Crime Story.”
—Anita Thompson, wife of the late Hunter S. Thompson, and author, The Gonzo Way

“It was the kind of tragedy that defined a genuine breakdown of social cohesion in the late nineties. America and guns go back a long way, as Hunter used to remind me, and demonstrate. But this was a lack of imagination, a cold assessment of cause and effect, devoid of compassion and the action of severely damaged psyches which could never have been introduced to the ramifications of consequence. Unfortunately, these kids have had many role models, filmic but very real demonstrations from A Clockwork Orange onwards on which to base their ideas. I reckon that the senseless motive for violence heightens the sick thrill of the act.”
—Ralph Steadman, author, The Joke’s Over and Bruised Memories: Gonzo, Hunter S. Thompson, and Me

“Could this happen here? The day after Columbine I was asked that question from parents, faculty, school administrators, students and police officers in Aspen. Columbine: A True Crimestory answers all questions about the killers, the families, and victims of one of the most iconic school shootings in this nation’s history and more.”
—Pitkin County, CO, Sheriff Bob Braudis

“Kass has created a tour-de-force explaining not just Columbine, but the roots of all teen violence—not just an accounting of facts, but a sordid, painful, and in the end, hopeful tale that draws us in and won’t let go. It will remain with you long after the pages become dog-eared and weathered.”
—Paul Dobransky, MD, psychiatrist and first responder to Columbine 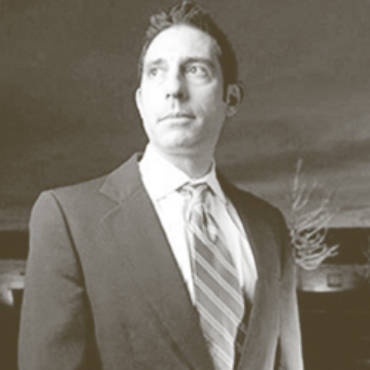 Jeff Kass is a former reporter for the Los Angeles Times and the Rocky Mountain News. He has been a regular contributor to Boston Globe, Christian Science Monitor, Newsday, and U.S. News & World Report, and has covered Colorado and the West for Chicago Tribune and the Dallas Morning News. He has appeared on CNN, Court TV, E! True Story Hollywood, FoxNews, PBS, and radio. He lives in Denver. Douglas Brinkley is the history commentator for CBS News and a contributing editor to American Heritage and Vanity Fair. He is the author of Cronkite and The Wilderness Warrior. He lives in Austin, Texas.