A blend of fact, fiction, politics, and intimacy this poetry book chronicles a forgotten episode in American history and prefigure today’s immigration debates. Between 1910 and 1940, Chinese immigrants to America were detained at the Angel Island Immigration Station in the San Francisco Bay. As they waited for weeks and months to know if they could land, some of the detainees wrote poems on the walls. All the poems on record were found in the men’s barracks; the women’s quarters were destroyed by a fire. The collection imagines the lost voices of the detained women, while also telling the stories of their families on shore, the staff at Angel Island, and the 1877 San Francisco Chinatown Riot.

“In this poignant journey across ‘the borders we inhabit, the borders / we inherit,’ the author finds a history that she makes ours, as well as her own.”  —Martha Collins, author of Blue Front

“These poems are imagined out of ash—script written on walls of a detention building that burned down and took the record with it. Teow Lim Goh would have those voices back, voices from the barracks, voices at the gates, on sea crossings to China, on bay crossings to San Francisco, amid riots and in cold examination rooms, in a brothel, in a prison shower, in rooms of privilege and power, challenging readers to navigate layered tone and inter-subjectivity, all of it staged at the theatre of lost history, recovered.”  —Chris Ransick, author of Never Summer: Poems from Thin Air 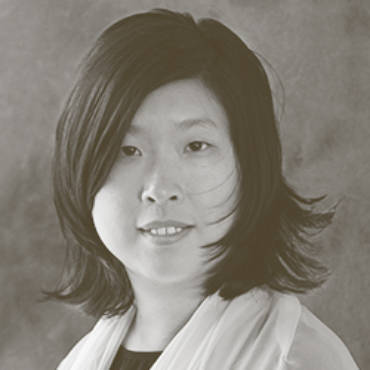 Teow Lim Goh is the author of Islanders (Conundrum Press, 2016), a volume of poems on the history of Chinese exclusion at the Angel Island Immigration Station. Her work has been featured in Tin House, Catapult, PBS NewsHour, Colorado Public Radio, and The New Yorker. She lives in Denver. Photo: Kit Hedman.