James Tipton lives with his wife Martha and his daughter Gabriela in the tropical mountains of central Mexico in the town of Chapala, south of Guadalajara. His collection of poems, Letters from a Stranger (Conundrum Press, 1999), with a Foreword by Isabel Allende, won the Colorado Book Award. He has a particular interest in short poems and short (including flash) fiction. A collection of haiku, Proposing to the Woman in the Rear View Mirror, has just been published (October 2008) and a collection of tanka, five-line poems, All the Horses of Heaven will shortly be published (January 2009) by Modern English Tanka Press. 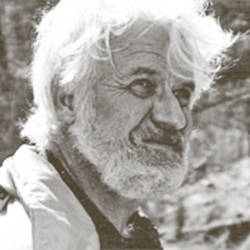