The Lonesome Trials of Johnny Riles

Johnny Riles leads a lonesome life out on Colorado’s high prairie in 1975. His parents had abandoned him and the family ranch after he accidentally shot his father, and his irresponsible younger brother, Kitch, had left home to become a star player in the American Basketball Association. Between the tiny towns of Dorsey and Keaton, his dating prospects are near zero. With only his cows, his horse, and his whiskey to keep him company, Johnny spends his time doing chores and wandering the barren landscape looking for arrowheads.

But one cold, October evening, Johnny finds a huge, mysterious skull that may have been a saber-toothed tiger. When he ties it to his saddle to bring home, his horse panics and bolts, leaving Johnny alone with his whiskey and a freak blizzard that suddenly blows in. Unprepared for the freezing night, Johnny tracks down his horse through the mounting snow to a hidden vale, only to discover that it has been killed and his saddle and the skull are missing.

So begin the trials Johnny has to overcome, delving beneath stark Western landscapes both literal and figurative to unearth the truths behind his nightmares, searching for the mysterious killer, for his brother’s soul, and for a sober reason to live. 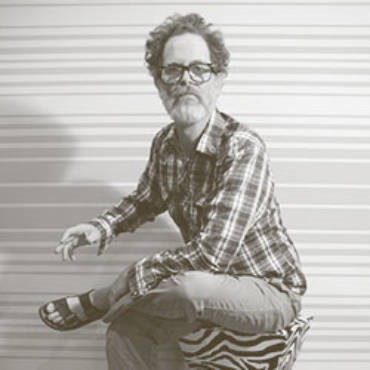 Gregory Hill was raised on a wheat farm in eastern Colorado. He left for Boulder/Denver as soon as he graduated high school, with zero intention of ever coming back. Twenty-six years later, he lives on that farm with his wife Maureen, writing and making odd music.